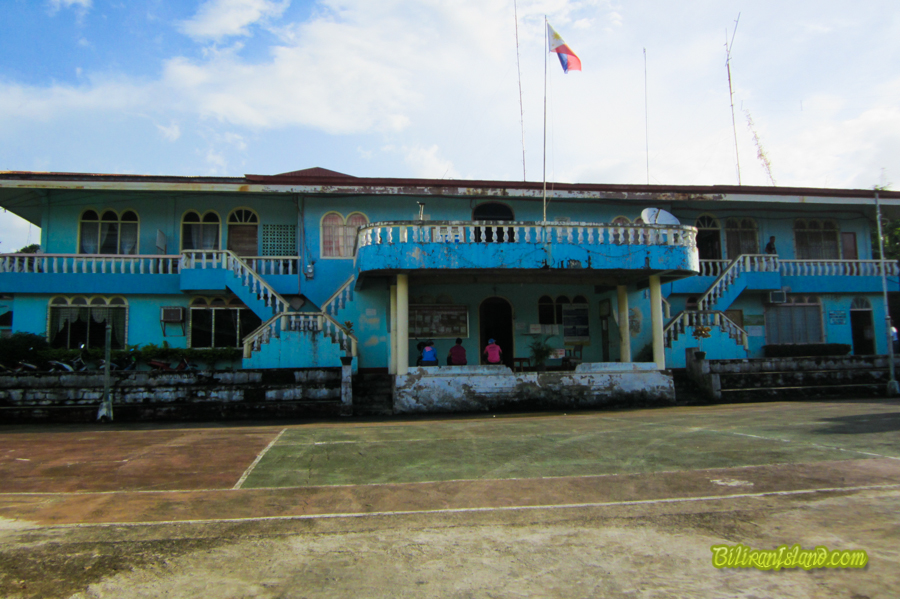 NAVAL, Biliran – Police authorities in this town is in the thick of the investigation on the heist that took place in Naval town on Friday, March 1.

Initial reports showed that Domingo Vidal, municipal treasurer, together with an agricultural technician, a senior bookkeeper and the driver of the local government unit (LGU) of Kawayan on board a government service vehicle was held-up at gun point by still unidentified suspect at around 1:50 in the afternoon on Friday, March 1 carting away P421,380.84 in cash which is intended for the salary of the day care employees of the municipality for the period February 16-28,2013.

Police Chief Inspector Renencio L. Raquipo, chief of police of Naval police station, informed in a telephone interview today (Wednesday) March 6, that they conducted a follow-up investigation of the crime on Tuesday, March 5, in Kawayan town .

He added that another follow-up investigation is conducted today (Wednesday) March 6 in Almeria town for possible lead of the crime.

Raquipo said that they took statements of department heads of Kawayan town including the municipal treasurer and the accompanying agricultural technician, senior bookkeeper and the driver.

The chief of police of Naval town revealed that the still unidentified hitchhiker who later held-up the municipal treasurer along the national highway particularly in Sitio Dapdap in Barangay Agpangi in Naval town on their way to Kawayan town, without permission went on board the multicab type government service vehicle they rode in a busy passenger waiting area approaching to the Petron gasoline station located in the national highway going to the municipalities of Almeria, Kawayan and Culaba as told by one of the passengers on board.

“That is why we will get the video footage of the Close Circuit Television (CCTV) camera of Petron gasoline station with the possibility that it captured footage at the time the still unidentified hitchhiker went on board said government service vehicle,” Raquipo added.

He also told that the robber only got the bag of the municipal treasurer containing the cash money and the cellular phone of the driver before walking casually from the crime scene as told by one of the passengers on board.

“A cartographer from the crime laboratory of the regional headquarters of the Philippine National Police (PNP) in Region 8 will arrive on Friday, March 8, to make a cartographic sketch of the suspect who did not wear a mask or bonnet to hide his identity at the time of the crime and is believed to be between 35-40 years old,” said PCI Raquipo. (PIA-Biliran)