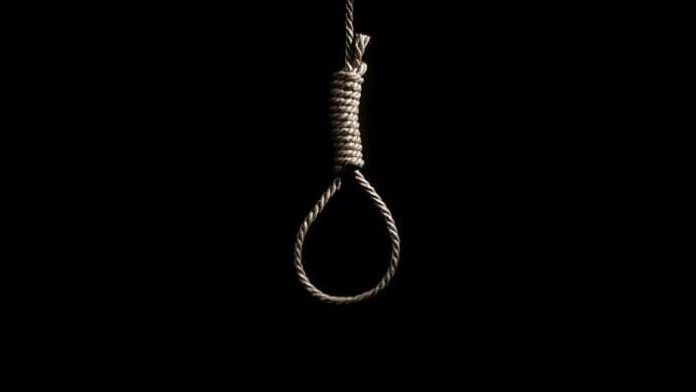 Naval, Biliran – In what we call an unfortunate event, a college student was found dead hanging by a rope around his neck in his sister’s house located at Magallanes St., Smo. Rosario, Naval on May 28, 2016 around 3:30 in the afternoon. The incident was reported by a certain Glicerio Fortuna Mahinay to the Philippine National Police (PNP), Naval. Acting on the report, the PNP responded to the place of incident to verify the report. Investigation conducted with the assistance of SOCO and based on the result of post mortem examination conducted by Dr. Fernando Montejo, Municipal Health Officer of Naval municipality.

The PNP Naval is trying to piece together what led to the death of the young man. The case is for further investigation to determine whether the death has no foul play involved or it is indeed a suicide. – BiliranIsland.com