NAVAL, Biliran – A fugitive suspect in an old rape case, Paul Chong, is a free man no more.

The suspect is a cousin of former Biliran Rep. Glenn Chong and son of former Naval councilor Nestor “Nene” Chong.

Paul Saba Chong, 35 years old, male, and resident of Brgy. Smo. Rosario Naval, Biliran was taken into custody after 9 years of manhunt. He was spotted in Sitio Anas and the PNP Naval force was notified. He was arrested on June 12, 2016 around 6:30 p.m. for sexual assault charges filed in 2007.

It started last May 24, 2007, when a salelady reported that he was allegedly raped by Chong, then a student of the Naval State University.

The victim, a native of Tacloban City, narrated that about midnight of May 24, 2007, Chong forcibly had sex with her at the establishment owned by the perpetrator’s family. At the time of the report, she was put under the protective custody of the DSWD as she claimed to have received numerous threats.

The manhunt Charlie had been in operation for 9 years, when Paul Chong evaded arrest. The RTC Branch 16 issued an order to arrest with no bail in connection of two cases of rape filed by the victim. – BiliranIsland.com 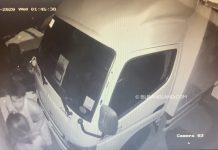 Suspect in rape slay alleged they were on for a year, but… 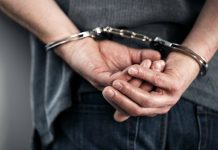 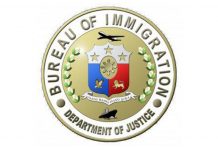