The PDL, identified as Jaime Bacarisas, requested sunning for his health condition when he suddenly ran away from the custodial guard of Caibiran Municipal Police Station around 11:55 a.m. Wednesday.

Bacarisas was accused of violating Republic Act 9262 or Violence Against Women and their Children Act of 2004. (SunStar Philippines) 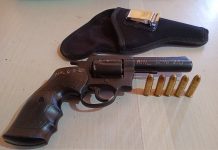 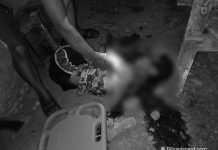 Smart upgrades its cell sites to LTE in Visayas