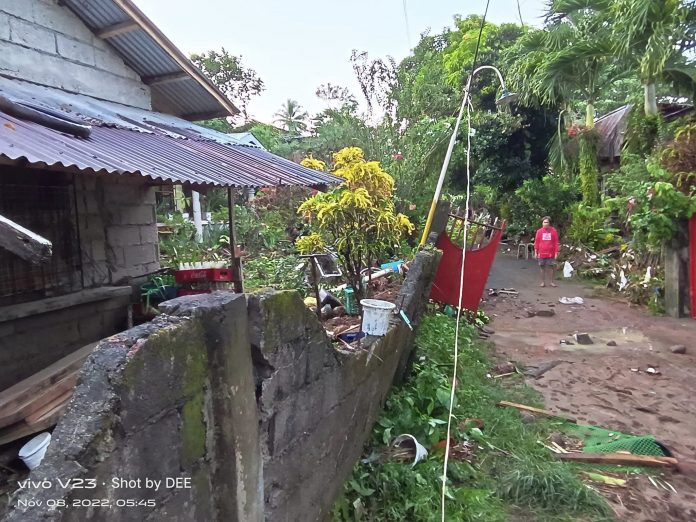 Almeria, Biliran— 34 families composed of 123 individuals were evacuated to a safer area after continued heavy downpour of rain brought flash floods about 7: 00 in the evening on Monday, Nov 7, in Brgy. Tabunan of this municipality.

No less than Brgy. Chairwoman Jasmin Jaguros led the local rescue groups that started fetching families past 6: 00 in the evening and escorted them to safer places as waters started to rise in the barangay. Many of the evacuation victims were brought to the Tabunan Elementary School while others were brought to Tabunan Gym. The heavy downpour of rain affecting this province was brought by a weather condition called the shearline. Last week the Municipality of Caibiran suffered the same fate and the return of face to face classes was hampered when classes were halted after heavy rains created sudden flash floods. Not only that the school’s classrooms were flooded in Caibiran but also the Poblacion area. Rescue workers from the Bureau of Fire Protection conducted assistance to travelers cruising the flooded roads so they can go to their place of destination.
Flash
The evacuated families and individuals here last night returned to their houses early this morning. No injury was reported from the flash floods. 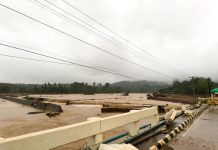 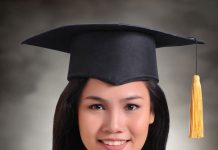 Biliranon lands in top 10 of CPA board exam