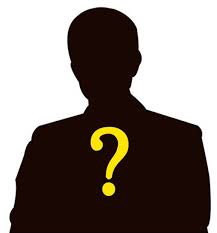 SO NEAR YET SO FAR. People in Naval are asking if police authorities both in the town and in the Biliran provincial command don’t know of a suspect individual living near the BPPO camp who is allegedly known to be a ‘big fish’ in the thriving shabu business here in Naval? When this person was admitted in the Biliran provincial hospital, it was directly observed that his frequent visitors were police officers. He was just a driver of a Chinese businessman in Naval before, but now he owns already a big house and some priced vehicles, allegedly proceeds of shabu trading. His house is just a few kilometers from the BPPO camp, yet it seems so far from police authorities but so very near if they just want to catch someone. Magpakatotoo naman kayo dyan, mga SIR!